On Tuesday 19th March, we hosted our annual Easter Choral Concert at the Holy Trinity Church on Sloane Street. This event is one of the highlights of our school year.

The Erasmus Orchestra along with the choirs, filled the room with rich, harmonious sounds that overwhelmed the audience. It was hard to believe that the performance we were watching was a school production, produced by our very own head of Music, Mr Keeley.

After a short break, we moved on to ‘Visions of Nature’s Grace’ written by a former pupil of More House- Ninfea Cruttwell-Reade.

Ninfea produced a choral work that comprised of twelve musical settings of poems by Gerard Hopkins, this was specially commissioned for More House choirs.

Having left More House in 2007, Ninfea moved to Oxford to study at Magdalen College where she received her first critical acclaim for her compositions. She then completed her post graduate studies in Cello performance at the Royal Academy of Music in 2010.

Ninfea has several new projects for 2013. These include three Pieces from Jazz, and a new commission from Telford Orchestra. We wish Ninfea our very best for a bright and successful future in her chosen career.

A humongous well done to all that took part, it was was an evening we wont forget for some time. 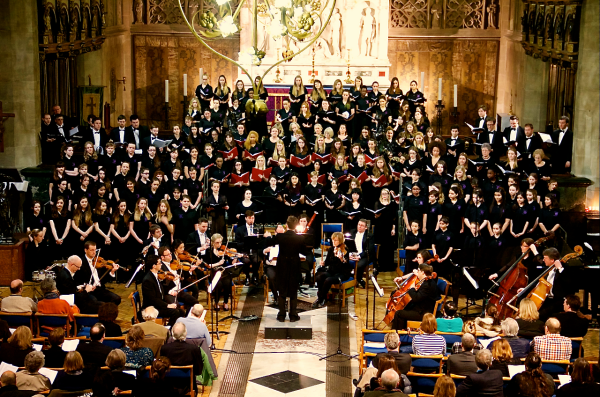 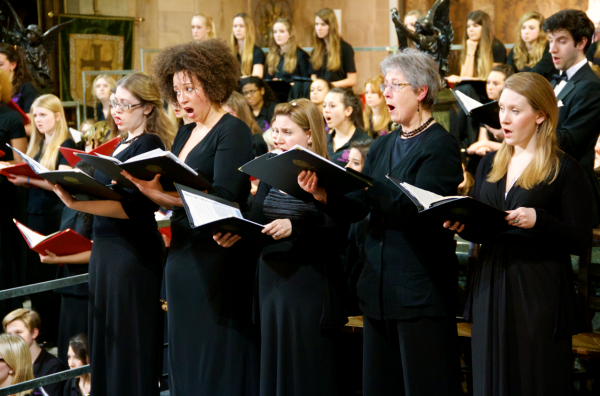 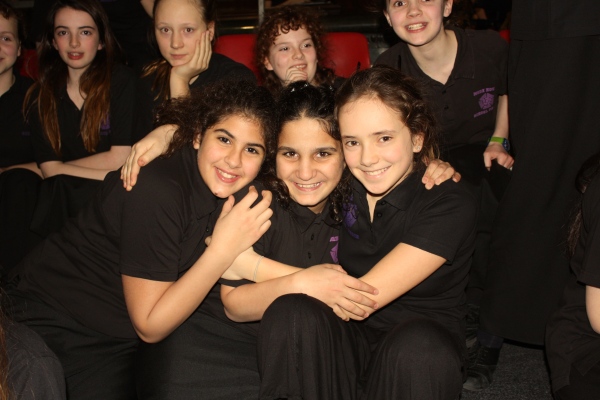 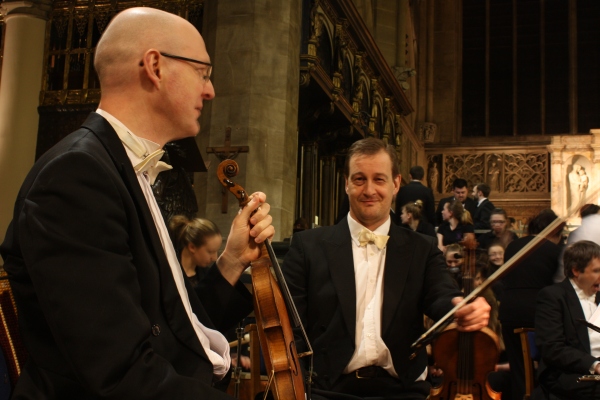 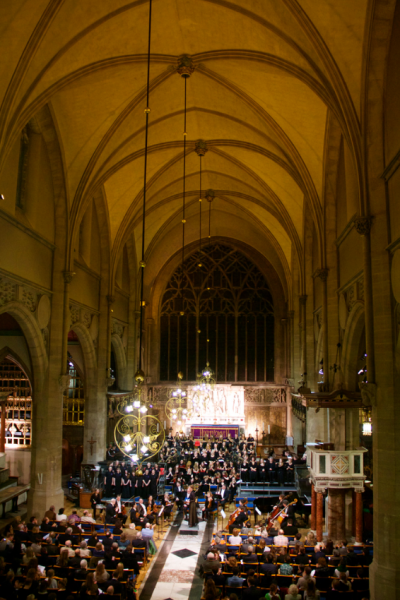 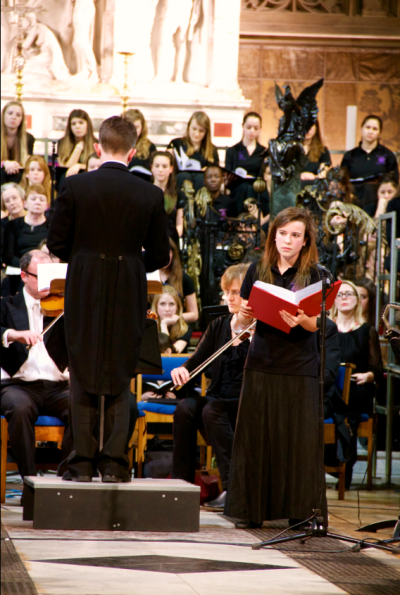