This first term of the school year has seen some notable milestones reached and some outstanding performances witnessed across the school. By the numbers, our extra-curricular clubs have enjoyed very healthy attendance figures. Since the start of the Autumn half-term, on average 63 pupils  per week or  just over 30% of  More House students have attended extra-curricular activities in Sport and Physical Education.

This term we have offered clubs in the following activities: Boot Camp, Running Club, Tennis Club, Junior and Senior Netball Clubs, Open Club. Our Extra-curricular sporting provision has seen us offer over 40 netball fixtures to More House girls. Since half term we have played 26 fixtures, that’s roughly four games per week!

There have been some memorable wins in all year groups but notable performances by the prolific U13 squad against West London Free School, Pimlico Academy and Greycoat Hospital School were highlights of the season so far. We are well placed in the RBKC borough netball leagues in the U12/13 and 14 competitions and look forward to the playoffs in February.

The new netball kits certainly make a difference to our appearance and the girls are proud to wear their colours against other schools. They are most grateful to the parents association for their generous contribution in making the new kits a reality.

We have provided opportunities for girls to participate in two very successful swimming galas and two cross country events in Holland Park and Hyde Park with no plans to stop there. There are currently 33 fixtures pencilled in for the Spring Term so far. Competitive matches in Netball, Hockey and Football are on offer, as well as an innovative ‘Living for Sport’ workshop involving selected year 7 girls supported by a current British Olympian (Monday 3rd February)

There are plans to raise money for Sports Relief 2014 with a fancy dress charity mile run booked in Hyde Park (w/o 17th March) as well as the usual morning, lunchtime and after school clubs. There are two awards trips planned to watch the Surrey Storm women’s Superleague netball team (Saturday 15th March) and the London Lions men’s basketball team (Thursday 5th February) The Spring Term concludes with 25 pupils and three staff heading off to Sunday River ski resort in Maine, USA on Thursday 3rd April. We look forward to a packed summer fixture calendar after the Easter break! 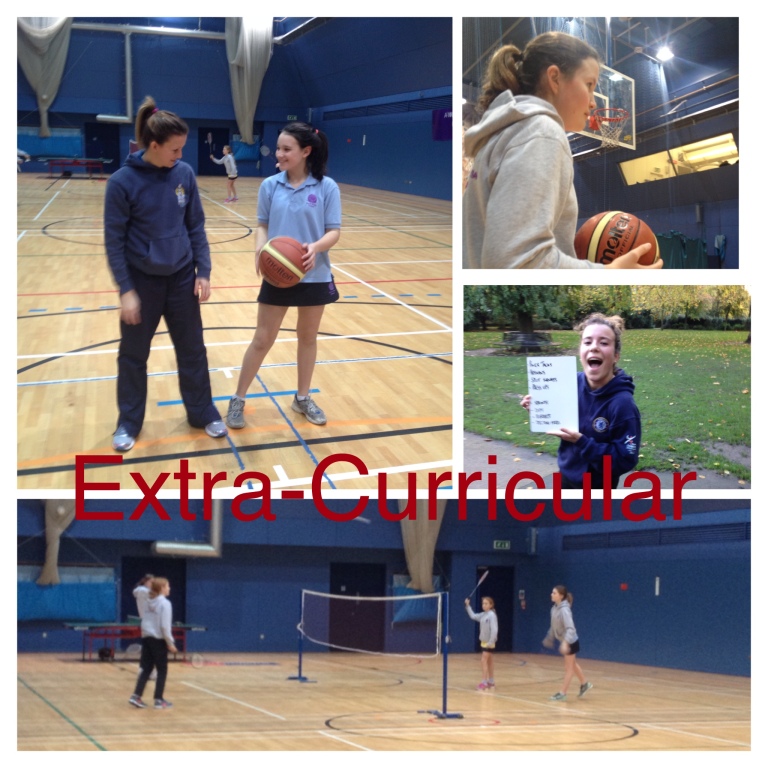 MORE HOUSE – 2013 HOUSE NETBALL ROUND UP

As Alistair Cook and Co flounder down under, eyes turn to another of English sport’s great rivalries. Forget the Ashes; Iona, Walsingham, Canterbury and Santiago locked horns for the first time last week during  the annual More House, House Netball competitions at Battersea Park.

Following a term of hard work on their netball skills students across year groups battled it out at Battersea Park through three ‘round-robin’ group games, a first and second place final and a third and fourth place play-off placing games. The girls demonstrated excellent sportsmanship and application throughout each of the tournaments with the skills on show really highlighting how much they have improved since the beginning of term. Tournament play really brought out the best in our girls, there being many highlights during each of the competitions.

In year 7, during the group match between Canterbury and Walsingham, Janice Rodrigues was as hot as a pistol, netting all 4 unanswered goals in a stunning shooting master class. Caroline Karp rescued Santiago in the third/fourth place playoff game; switching to Goal Shooter to net two crucial goals in the 2-1 victory over Santiago. Winners in the Year 7 tournament were Iona House, running out eventual 6-4 victors against a tough Walsingham team. Player of the tournament: Janice Rodrigues.

The year 8 competition was played with great determination and character with scorelines not always necessarily reflecting the nature of the games. Tenacious defending by Sky Healy throughout the tournament was not enough as a valiant Santiago team were denied a place in the final. Nancy Sarif, Tilly Sykes and Alexander Howlett carried Iona to victory 5-1 over Walsingham in the final during a pulsating encounter during which the whole of the Iona team played at their peak.  Players of the Tournament: Flora Thorne & Alina Kurmashova.

In Year 9 the tournament could not have been any closer; Canterbury and Santiago entered the final game dead level on points, both with two wins and a draw a piece from the group stages. During their group game the teams could not be separated, cancelling each other out at 2-2 in a stubborn encounter.  A thrilling final saw Santiago take control, Katja Rossi netted 3, backed up by Ghalia Raidan with the fourth in a 4-1 victory over Canterbury. Player of the Tournament: Lucy Aylmer.

The Year ten tournament belonged to Canterbury in the end with Miriam Wallis proving her worth in front of the post. Her invaluable tally of decisive goals was ably supported by Ellie Hutchinson and Grace Wilkinson who kept Canterbury in credit throughout. The final ended 3-1 to Canterbury versus a valiant Santiago team. Player of the Tournament: Grace Wilkinson. 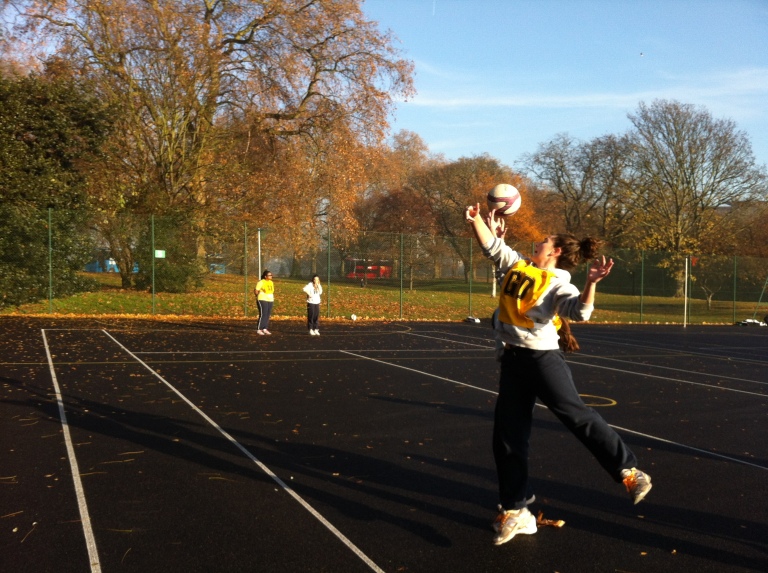