The Grimm Girls of More House performed their exciting adaptation of Snow White and Evil Queen on Monday to a sold out audience. The performance was met with great accolade and enthusiasm, with many noting the impressive professionalism of the girls.

The cast attended after school and weekend rehearsals to further develop their devising and performance skills. This process was considerably enriched by the support and guidance of four truly outstanding Sixth Form Drama Mentors, Ellie H, Ella J, Paniz and Zanna. The mentors proved to be an exemplary model of professionalism, commitment and talent.

The drama department would like to take this opportunity to sincerely thank all those involved in making Snow White and the Evil Queen such a triumph. Your support and encouragement is truly appreciated. 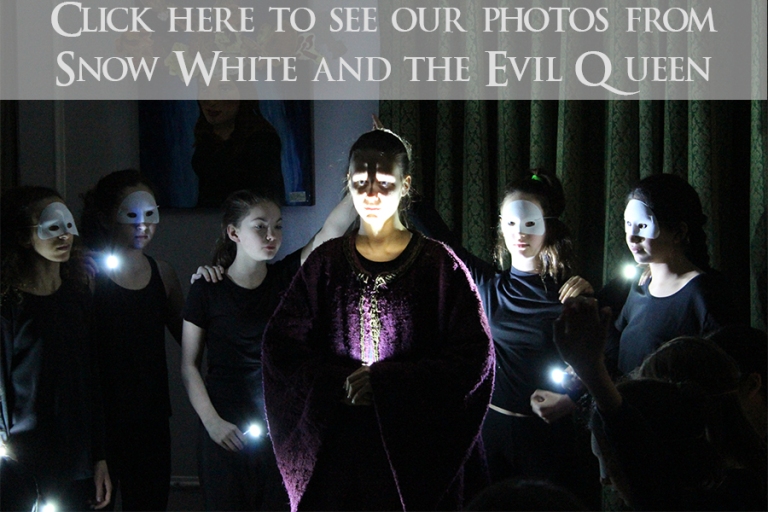 World Book Day was enthusiastically marked by each Year Group, as every Form was given the task of redesigning their class room door in the style of a book or theme in literature. Each Form carried this off with great imagination, so much so that despite Mr Hegarty, Ms Travers and the English select group judging their efforts after school, no outright winner was identified – the standard was just too good. It was then decided to throw open a vote to the whole school, who decided that Year 10 were the winners. Well done to all! 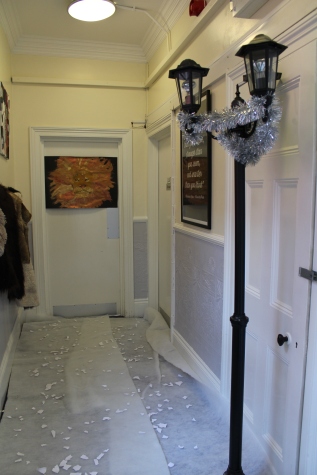 Don’t forget to check out the English Department Twitter feed here for all their latest news. 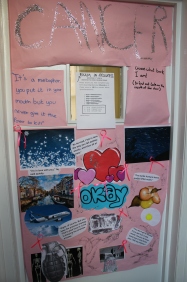 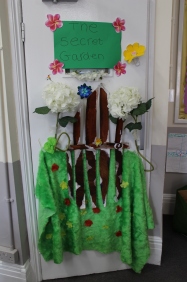 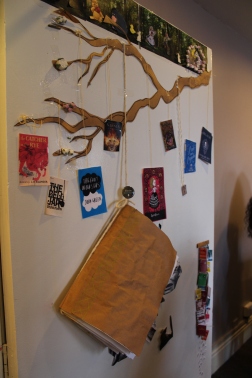 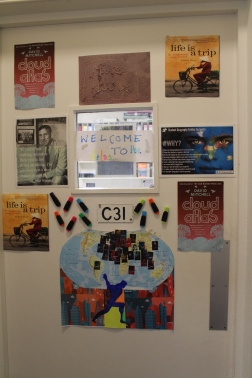 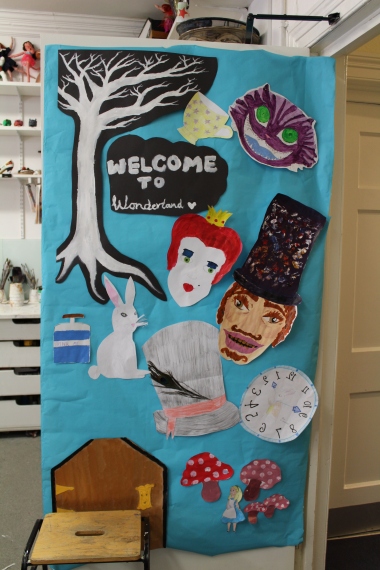 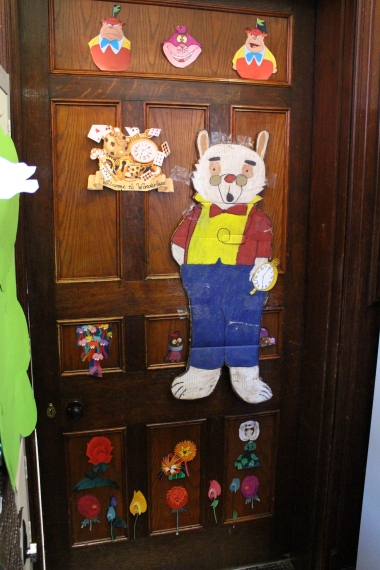 More’s Household had a thought provoking introduction to Einstein’s Theory of Relativity with Mrs Scott. She had us thinking about the question ‘If the Sun disappeared would we know about it immediately or in 8 minutes 17 secs (speed of light)?’  The girls then watched the film ‘Einstein and Eddington’ which not only retold the history behind the Theory of Relativity but also the unlikely friendship that formed between the two of them during World War I.

Next week sees the annual Parents’ Association Quiz Night and I am looking forward to seeing the staff battle it out against the parents. Good luck to all!

Just a reminder that tickets for our Easter Choral Concert are now on sale from the school office. Don’t miss out on our musical highlight of the year!

The following is taken from the Cafod Lenten Calendar; Fourth Sunday of Lent

We look to our Blessed Mother, the Virgin Mary, “who cared for Jesus, [and] now cares with maternal affection and pain for this wounded world… We can ask her to enable us to look at this world with the eyes of wisdom” Laudato Si’ #241.

Let us pray: Jesus, enlighten our hearts so we can see your glory through our neighbours living in poverty. Bring light to mothers who long to see streams of justice pour out for their children. Amen.