Last week, the girls were treated to wonderfully inspiring talks by various guest speakers. The Science Department invited three scientists to come and speak to the girls about their work in research. They heard Helen Johnson talk about her role as a modeller of infectious diseases; Dr Aoife Cameron talk about her work conducting clinical trials in respiratory diseases; and Claire Kerridge who is working towards her PhD in HIV replication.

We were then treated to Tamara Holmgren’s words of wisdom at Prize Giving, imparting an invaluable message of grit and resilience to the girls. It was lovely to see so many parents, alumnae, and past staff at this special event. I always look forward to delivering my speech so that others can marvel at our successes over the past year. The full gallery can be viewed here. 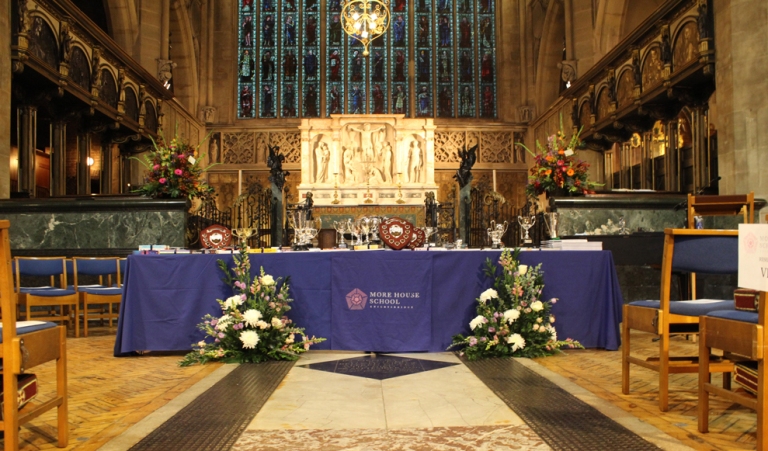 On Friday, while most of the school had an extra day’s holiday, the drama and music departments were making the most of an opportunity to rehearse for the upcoming school musical. You are warmly invited to join us on the 29th and 30th November at the Bhavan Centre for a wonderful evening of entertainment, showcasing the mind-blowing talent of More House girls!

Tickets can be purchased through Eventbrite.

History of Art in Barcelona!

The History of Art Department also took advantage of the long weekend and whizzed off to Barcelona. Read all about their whistle stop tour here. I think they covered over 70,000 steps and 12 galleries in 4 days! Here is a link to Mrs Hunt’s blog about the trip.

We had some exciting matches take place this week. Firstly, enormous congratulation to the U13 team who played in the RBKC cricket tournament on Monday. They came second overall, beating both Notting Hill Prep and Sion Manning, but losing out to Holland Park School. Their success is especially commendable given this was a newly-formed team! 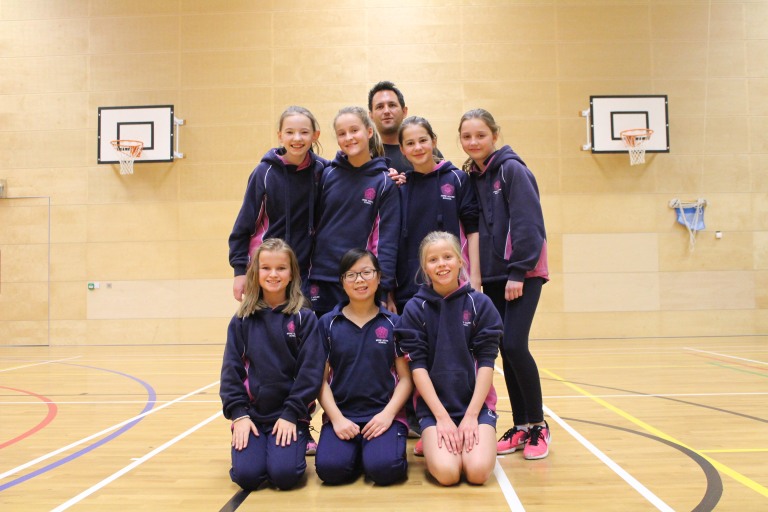 In the netball league, here are the results of some of the matches:

Y11 beat Holland Park 11-5, here are some comments from the captain and player of the match, Caroline:

‘We had a great game and communicated well with each other as a team, getting up the court to the D quickly in the least number of passes as possible. Our defensive players (Aoife, Gabby, and Ella) were very good at putting pressure on the opponent, often leading them to make mistakes. We have grown as a team and our games have become very fluent because of all the practice!’

‘It was a low scoring game but Lucy J got some good interceptions. There was great movement around the circle by Sofia M and some great balls into the circle by Izzy L, but the player of the match was Phoebe S who made some fantastic interceptions and was a calm influence on the team’.

‘It was a close encounter in the first half, with the score being 3-3 at half time. Phoebe F scored a fantastic goal from the outer edge of the D but unfortunately the team were overcome in the second half’.

Eya and Hope were a fantastic combination in the defensive circle, making lots of interceptions and bringing the ball out of defence nicely, however the Queen’s Gate girls proved too strong for us on this occasion.

Next week we have three league matches, good luck to the Y8s, Y9As, and Y9Bs.

On Tuesday evening, we enjoyed the first informal concert of the year. What a beautiful evening of entertainment from our overwhelmingly talented girls, astounding us with their singing and playing, solos and in groups. It is a lovely opportunity for the girls to show us what they have been learning in their music lessons. 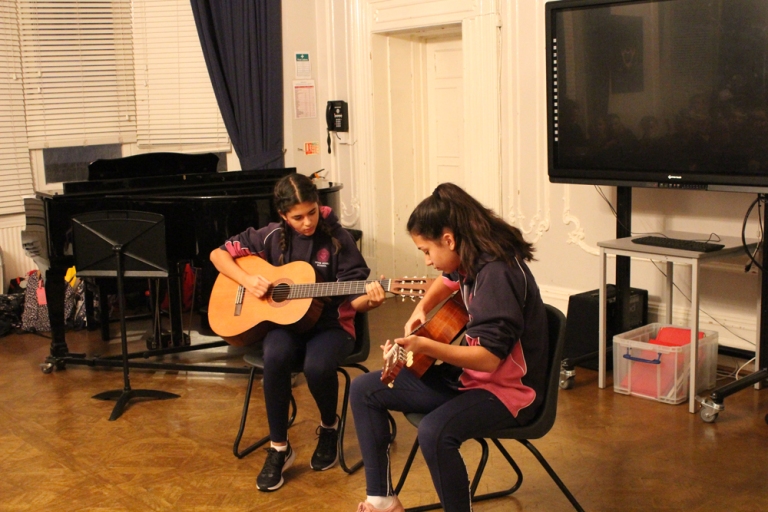 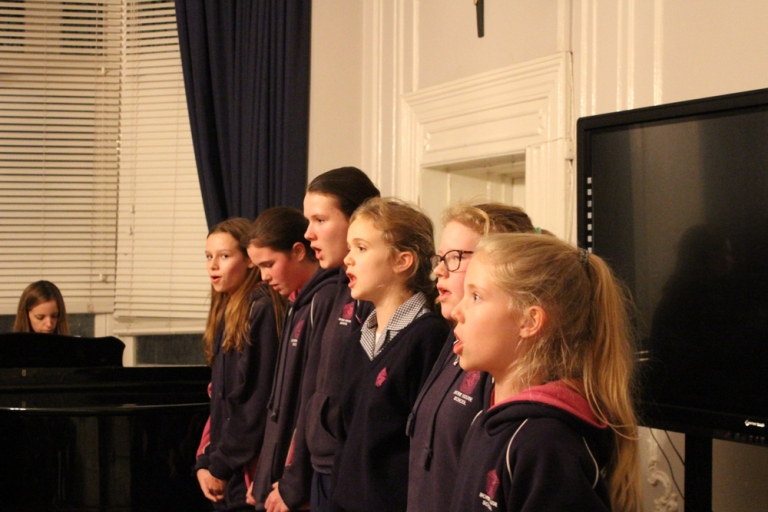 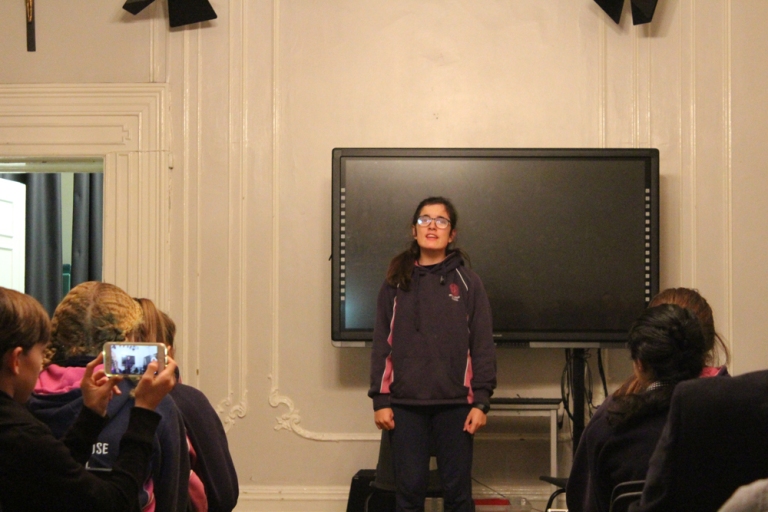 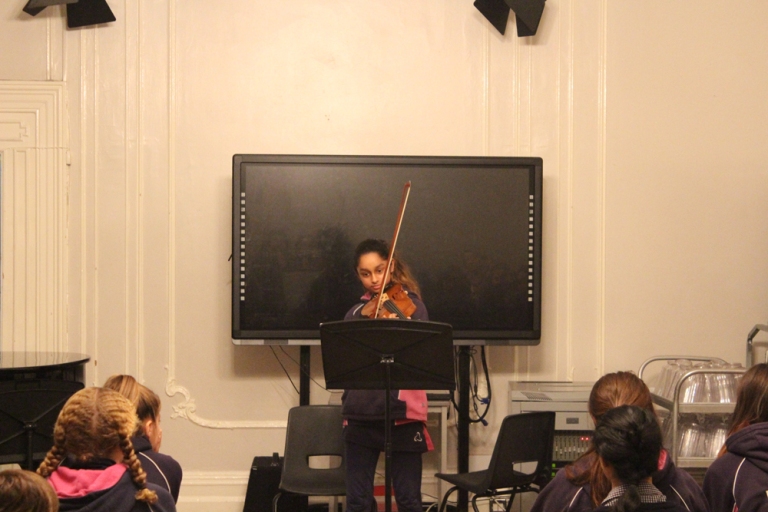 Well done to Santiago for winning the University Challenge competition this week. It was a nail biting last round, with the selected teams battling it out right until the end. 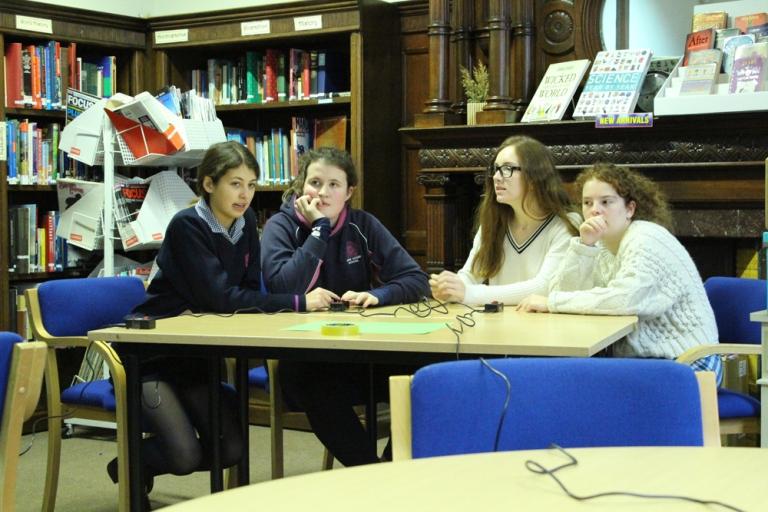 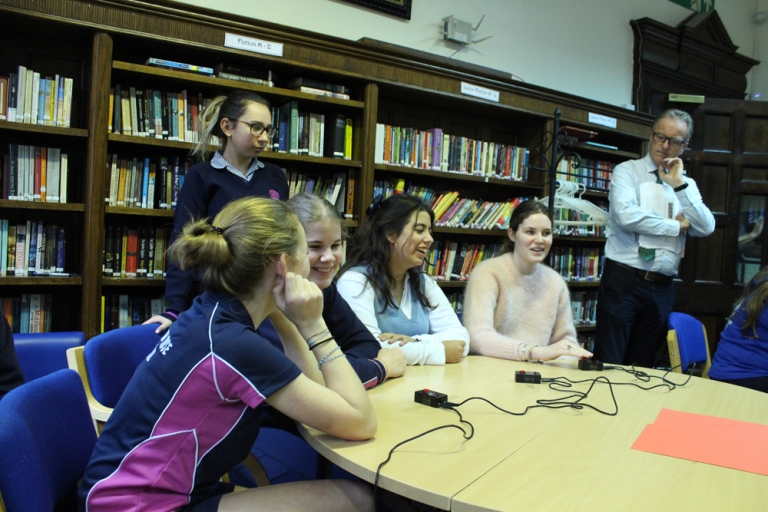 This week, year 7 enjoyed a fun homework task making models of specialised cells either through art and craft or baking! Take a look at some of their wonderful creations.

Please save the date for the Christmas Fair on Saturday 2nd Dec. Raffle tickets are now on sale!